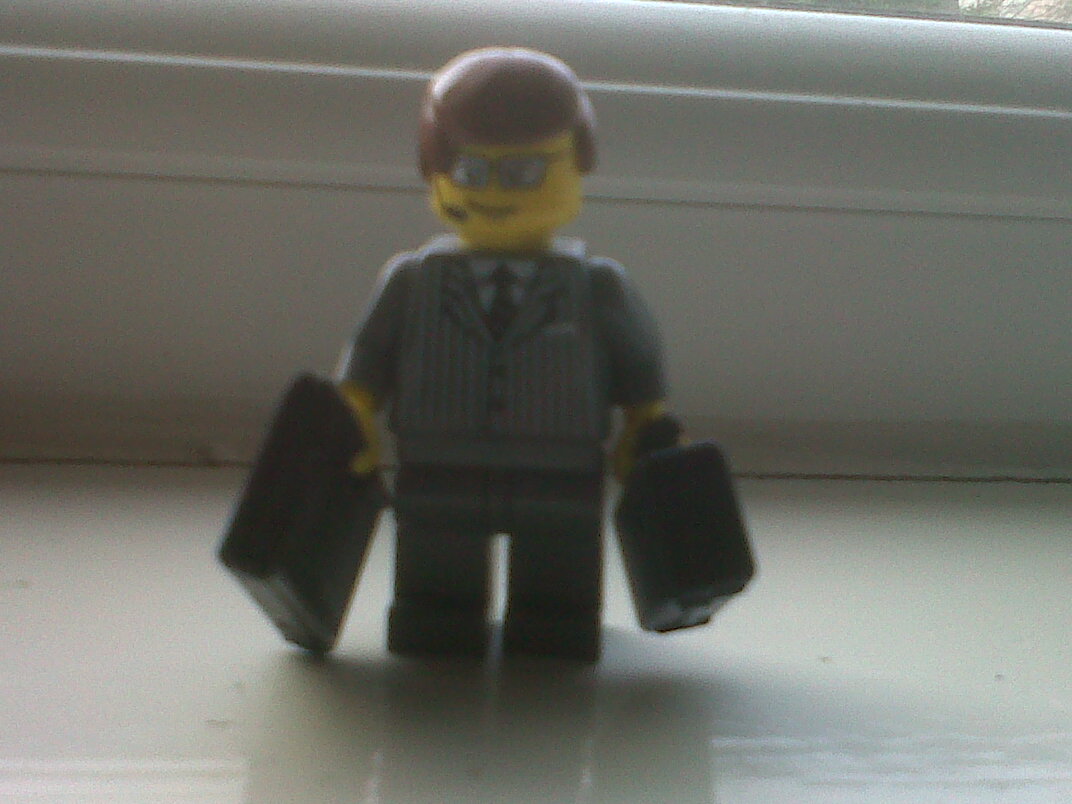 A summary of what we did….

Last week, among other things, we talked about how a character’s actions can reveal something, a mood or character trait, for example, to the reader. This week, continuing to think about what our characters do, we considered the world of work as a source of writing inspiration.

The workplace provides many interesting things to write about,

Setting a story or poem in a workplace anchors characters in worlds that many readers will relate to.  We looked at extracts from short stories with a work-based setting.  These included:

We also looked at two poems with a work-based theme.

Some comments provoked by reading these poems centred on the refreshingly different subject matter of Martin Figura’s piece and the startling beauty of machinery he so effectively captures, and many of us related to and were moved by the story of a father working hard for his children in Roger Robinson’s tender and gentle poem.

After reading and discussing these texts, students wrote a list of all the occupations and professions they could think of, then a list of all the jobs they’d had themselves, then they made a mindmap, writing all the words and images they associated with the word “work”.

Next, students talked to each other to find out about the kinds of job everyone had had.  This research formed the basis of the main task this week, which was to place one of their own fictional characters into a world of work and not one that they (the writers) had personally experienced (but had found out about through the research).

We’re looking forward to reading everyone’s work next week when we will be looking at writing dialogue.

Join 1,775 other followers
My Tweets