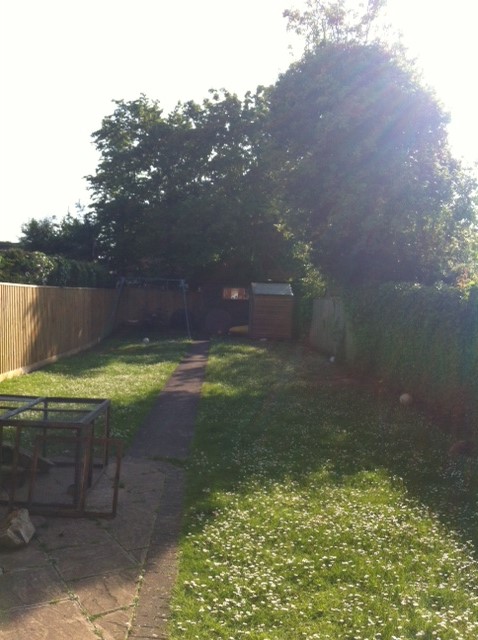 This week I’ve been doing more work on my pamphlet. I’m waiting to hear from tall-lighthouse after sending them a rough manuscript and I’m already regretting not waiting a little bit longer before I pressed the send button. Two kind friends who’ve also looked at the draft pamphlet have pointed out rather a lot of grammatical errors and both have spotted that not all of the poems are currently carrying their weight.

One reader has made me think that I’ve included some poems, not because they are good enough but because they seem to fit well with the theme of my pamphlet. She’s right! I’ve allowed myself to place too much importance on the theme. And other poems, ones I thought were ready, perhaps need more fine-tuning, too. I have about four almost-ready poems that I was going to save to work on after my pamphlet was done but I’m now giving these attention to see if they can take the place of some of my weaker pieces. I have to tell you, it makes me feel scared, the thought of the poems not being ready in time. One poem at a time, is the advice I’ve been given, and I just have to do my breathing exercises and not panic.

Of course, all the while, as in so many households, I’m still looking after my kids and the house, as well as working on my projects for The Reader Organisation. Thankfully, Andrew, my husband, who works away from home most Mondays to Fridays, has been fantastic and cooked meals for three days yesterday – while the FA Cup Final was on (he kept darting in and out of the kitchen) giving me cause, yet again, to consider what a wonderful human being he is. Our family will eat this week and I might even write some poems.

It’s been a beautifully sunny weekend and I’ve been inside for most of it. Managed to take this snap of the garden and now I’ll get back to work. Our house is filled with the smell of cottage pie or, possibly, lasagne.

13 thoughts on “Mostly feeling scared but at least it’s sunny.”

Join 1,770 other followers
My Tweets