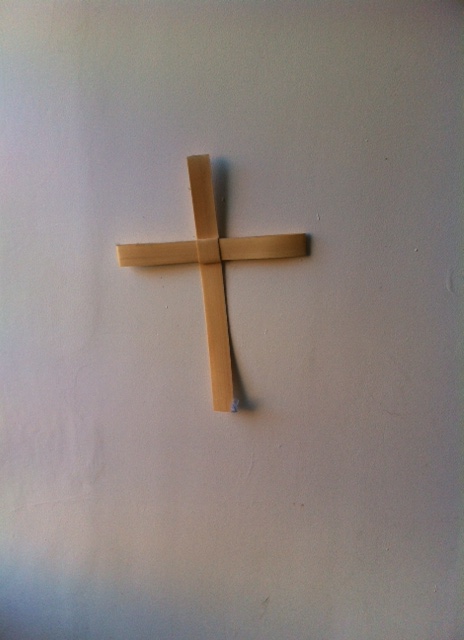 Carrying on as normal.

You know that this isn’t a political blog and, if you follow me on Instagram and you’ve seen my rabbit pics, you’ll know that I’m not an intellectual.  I don’t usually blog about what’s happening in the News but I don’t think I can, today, write about poetry blogs or how to engage readers or even tell you how I’m getting on with my January resolution to write for an hour every day.  Although I am writing for an hour today and I have been true to my resolution so far this year and part of me is absolutely determined to carry on today and do exactly what I would have been doing even if 12 people hadn’t been shot dead in Paris yesterday.

The “je suis Charlie” “Charlie Hebdo” hashtags are everywhere and some people have criticised their use, saying that they don’t want to identify with what were, and are, offensive, some say racist, and blasphemous cartoons.  Let me be clear: I find the cartoons I have seen offensive – although I haven’t seen all of them because I do not seek out these kind of cartoons.  I’m pretty sure that the murdered staff of the magazine Charlie Hebdo wouldn’t have minded me saying that. I wish that they were alive to tell me.

“Your cartoons offend me”.

But it is the “je suis” part of the hashtag which, I think, is important.  To me this represents the freedom to be who we want to be without cowering in fear that we will be shot down, literally or metaphorically, by judgement, criticism, ridicule or by an automatic rifle.  Muslims, Catholics, Jews, Hindus and anyone who is the target of this kind of satire has the right to say to Charlie Hebdo “Your cartoons offend me”.  They must also have the right to be free to choose to ignore, to not buy, to criticise and to argue against their publication, even as the offense continues.  They do not have the right to kill the offenders.  I find this offensive.  I also find the death penalty and wars offensive, by the way.  I am against these things.  Je suis contre ces choses.

You will know, if you have read some of my poems, that I had a Catholic childhood.  What you may not know is that I am still a Catholic.  I lapsed during my twenties but after that, and to this day, I practise the religion I was born into.  I might not conform to your idea of what a Catholic is, and there is much in the Catholic Church, in its history, hierarchy and current situations, that is wrong and should be addressed, but, in spite of all these seeming contradictions, I identify as a Catholic, it’s part of who I am. C’est qui je suis.

Perhaps I have been too timid to write publically about my Catholicism because of a kind of fear – of criticism, ridicule, because of the kind of cartoons and jokes featured in Charlie Hebdo and often circulating on social media.  But today of all days, I do not want  to be timid but, instead, to say who I am.  I don’t want to justify it, explain it or even talk about it.  I just want you to know it about me.  You still have the right to criticise me and my religion, just as, I hope, the Charlie Hebdo magazine will, somehow, continue to do this. I will continue not to read it.

What happened yesterday has made me think about things I don’t normally think about.  It’s made me want to stop being afraid and to say who I am.

25 thoughts on “What the “je suis” hashtag means to me”