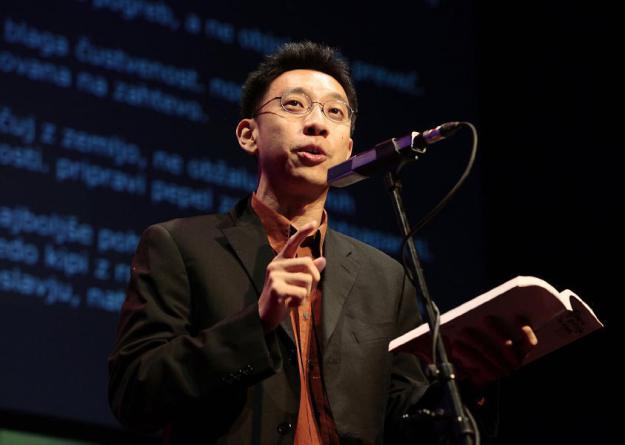 In 2013 And Other Poems received over 40,000 views from 120 countries. Most visitors came from the UK, with the US and Ireland not far behind.   In no particular order, posts featuring poems by the following poets received the most views on And Other Poems in 2013: Alvin Pang   David Morley… END_OF_DOCUMENT_TOKEN_TO_BE_REPLACED