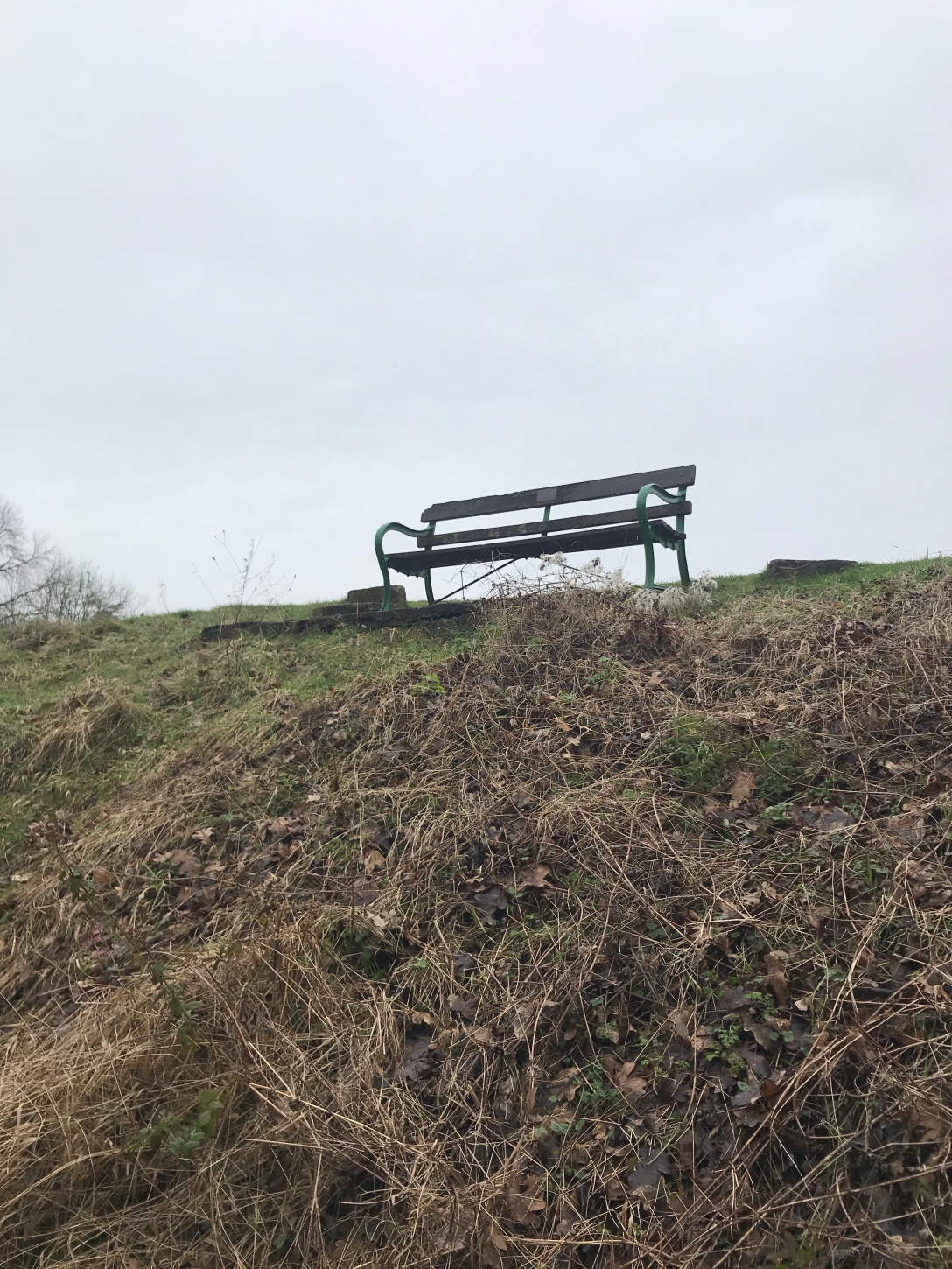 Jessica Mookherjee began the new year at And Other Poems with two poems offering glimpses of the end of the world, and dreams of the moon singing Indian lullabies on the pier at Mumbles Head.

Eve Ellis, meanwhile, gave us a prose poem about watching a film on TV, maybe a real film or maybe one of the thousands of films available involving crime and trauma:

“I could do a PhD on the director’s influences: Hammer horror, Full Metal Jacket, the rape films of the 70s.”

Nick Sorensen’s poem ‘Let All the Bells of London Sing!’ rang out sweetly on the day that Trump supporters in Washington stormed the Capitol Building. How refreshing to see retweets of Nick’s poem in among the alarming scenes being relayed from the other side of the Atlantic Ocean. This pantoum incorporates pealing London bells into repeating second and fourth lines – a lovely use of the pantoum form.   “Oh, this is fab, said Rishi Dastidar on Twitter “and destined to be a poem on the Underground, surely.”  That would be wonderful to see!

There were more poems of bells from Lydia Harris – this time quadrangular hand bells all the way from Westray, in the islands of Orkney, where the poet lives.  Read the poems aloud and you might just hear the beautiful music of these early medieval accompaniments to worship:

I swing my body to the clang of my tongue,
dip into copper to sweeten my tone,
hang over the door for my voice is a song.

Cheryl Pearson’s poem ‘The Aerialist’ also involves sound, this time, the sound of misunderstanding a word and the flights of imagination that ensue:

She married the heir
was what they said. I was four,
already in love
with the ballroom’s cornices,
the bride’s dress.
What I heard was married the air.
I chose my future then.

The Beatles’ song ‘Blackbird’ is heard in Fokkina McDonnell’s poem of the same name, a poem of looking, noticing and simply being:

I am content when the blackbird
returns. Left, right, small berry.

One of the pleasing things about an anthology site like And Other Poems is the variety of themes, styles, and voices available.  Heidi Beck’s ecopoem ‘I Write to You from a Tree Museum’ takes as its starting point, lines from a Joni Mitchell song “‘They took all the trees / And put ’em in a tree museum” – the poem then makes real the grim possibility of earth’s great diversity of trees existing only within the confines of such a ‘museum’.

Caleb Parkin also imagines a world of species extinction, and draws attention to the climate emergency with the use of humour in his poem  ‘Please Do Not Touch the Walrus or Sit on the Iceberg’.  The speaker of the poem exuberantly ignores this instruction, an actual sign on an exhibit in London’s Horniman Museum, bringing to the foreground a reality which is all too easy to ignore.

Something completely different from Ruth Stacy in two prose poems from her next collection about the “imagined memoirs of Pamela Colman Smith, who is famous for illustrating the tarot deck.” I had never heard of this artist but her story is fascinating and a thrilling subject for a whole collection of poems.

Samuel Tongue’s poem ‘Thirst’ is sensuous and subtle and, at only nine lines, one of the shortest poems I’ve read recently. I’m always impressed by a poet’s ability to create a complete mood with such brevity.  “Oof, sexy” someone commented on Twitter:

you come cold from the sea and i am a wrecked sailor,
licking saltwater pearls from your blue breasts.

Two tender and honest poems by Jill Abram came next, the first giving an account of singledom – another poem with impressive use of brevity, all the more powerful for what isn’t said:

I sleep alone but never in pyjamas
not since you cast them from my bed
in not-quite-mock horror.

And how lovely to read (in Jill’s second offering) a poem about being a sister and an auntie.

The speaker in Emily Blewitt’s poem, ‘The Fox and the Gravestone’, is perhaps describing an intense dream or feeling:

It was like a story I read.
A fox became trapped between two gravestones.
She struggled and corkscrewed
but her muscles swelled up. She was stuck.

The tension cleverly builds and builds throughout this cinematic poem, and the reader feels glad of the sense of release offered by the poem’s final three lines.

‘November in Reykjavík’ by Cheryl Moskowitz offers the intensity of a love poem, the poem’s speaker awake through night and early morning as their partner sleeps:

What will happen
when the rain stops?
Who will see – drapes drawn –
the skies clear and the geese flown?
Not you or I, my darling, drowning
as we are in the pull and drag
of perpetual evening.

And Helen Kay, in her poem ‘Cemetery in Powys’, imagines the lives of people now buried, a lovely contemplation of those who would, perhaps, otherwise be forgotten:

They die too young here. The flowers and toys
imply all-day parties for departed friends:
Daffydd, Ivor, Gwynne. These stones will conga
until dawn, or line dance every Friday…

Finally, January at And Other Poems drew to a close with two poems by Sophie Herxheimer; a funny and moving poem remembering the poet’s mother, and a poem giving voice to a burst of colourful dahlias that the poet encountered while walking in California last year, during an artist’s residency.  What a glorious way to say goodbye to the longest month:

we burst with lust
bring your lips to mine,
they barricade us in
be mine at once
with strict railings
bend to our will oh why don’t you honey
lest we impress
don’t let us languish here
the passing bachelors
take us with you oh you’re sweet too…

As always, thank you to all the poets whose work was published at AOP last month, and thank you to all readers and sharers of the poems.  The site is taking a break for the time being but I hope to be able to offer another submissions window later this year.  You can subscribe to the site to keep up-to-date with all its news.