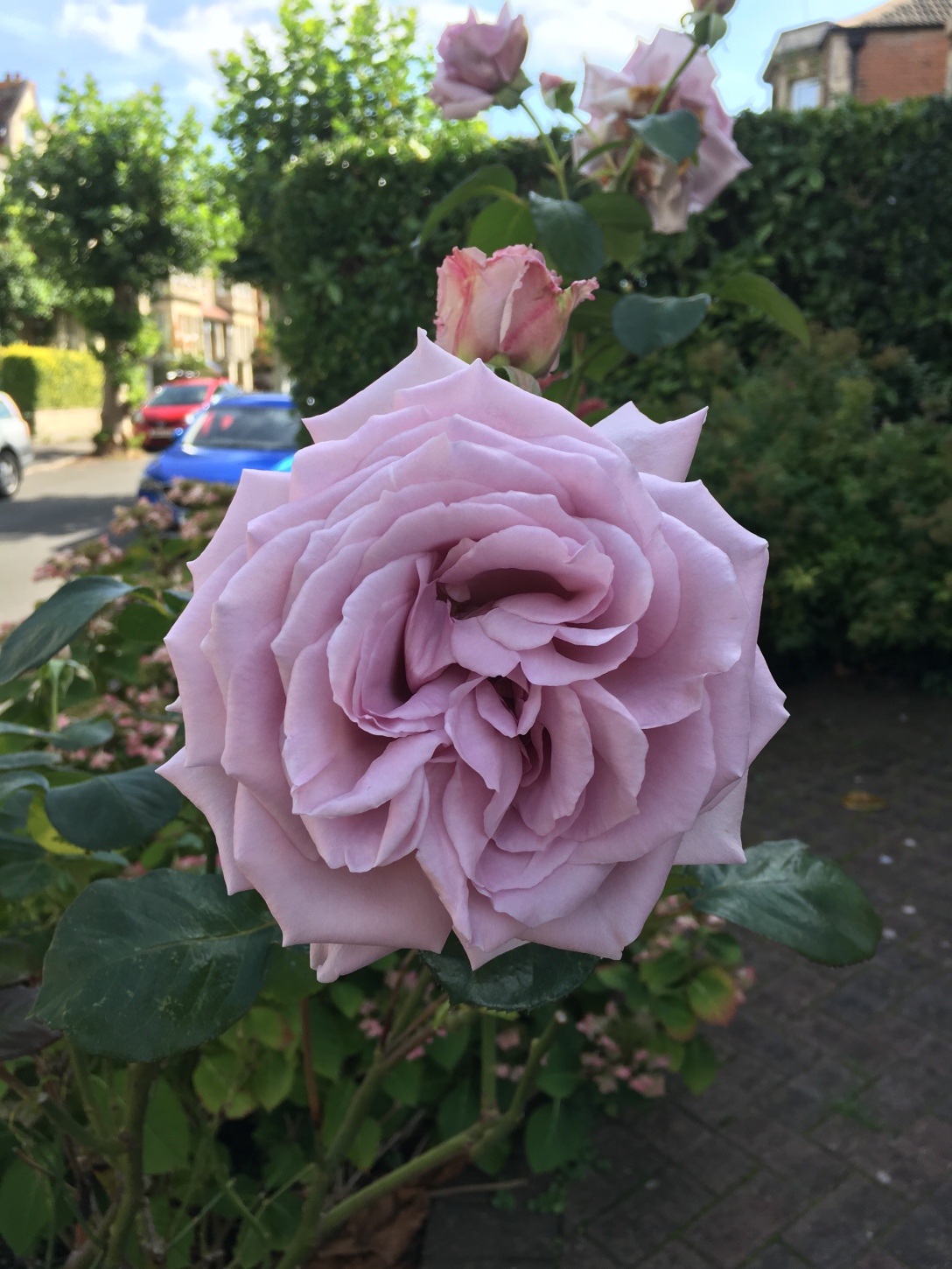 I’m just back from a few days in Spain with my family.  I felt bad about flying, even though I haven’t flown since I went to Portugal in 2015.  I will try not to fly again for at least a year, maybe longer.  I haven’t signed up for the #flightfree2020 pledge but I am thinking about it.  Generally I’m thinking more and more about climate change and trying to take steps to make my own small contributions.   As Greta Thunberg says “No One is Too Small to Make a Difference.”

A turning point, for me, was attending the Ginkgo Prize readings last year at Poetry in Aldeburgh, followed by increased news coverage of our planet’s climate crisis, actions by Greta Thunberg, the Magma‘s Climate Change Issue and Carol Ann Duffy’s selection of poems for our vanishing insect world. Yes, all these small actions have impacted on me.

But apart from the guilt about flying, it was lovely to be with my husband, Andrew, and our two children who are now 20 and 18.  We are rarely together any more.  Our daughter is going into her final year at university this autumn and our son is starting in September.  We will be empty nesters.

I took the latest issue of Under the Radar magazine with me and found it an ideal poolside companion.  The magazine has had a makeover and it’s looking splendid.

I’m in Spain for a few days with my family & LOVING the new Under the Radar magazine. Some particular highlights for me (small thread) : Astra Bloom’s beautiful elegy for her father and a changing climate ‘Christ My Father on a Bike and It Should be Winter’ @AstraBloom pic.twitter.com/58KW3Zz1A9

I managed a tiny bit of writing on holiday and some re-writing of poems I’m working on. It was a short break but I feel refreshed.  I’m back home to a beautiful weekend of gentle September weather with new roses blooming at both ends of our house.  I hope all is well with you, whatever you’re up to. 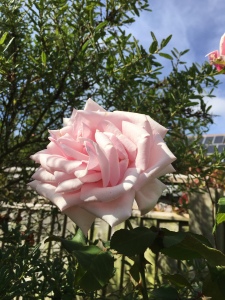